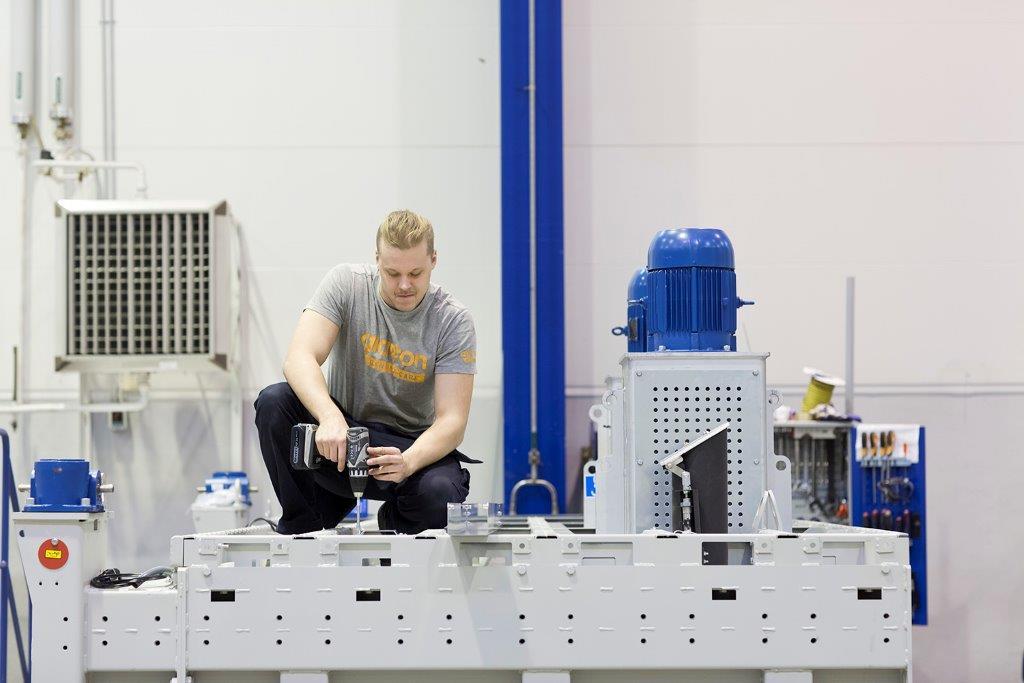 Full convection, forced convection, focused convection, recirculated convection – the list of terms goes on and on. I work full time with tempering solutions, and even I have difficulties understanding all the terms used in the industry. I can only imagine how difficult it must be for glass processors to cope with the terminology jungle – where different manufacturers have invented their own terms. And even some scientific sources are using different terms, depending on the source. Tempering as an industry is relatively small. That’s one of the reasons why the terminology is not standardized and often causes confusion, especially with regards to convection systems. This article aims to clarify the differences by providing scientific facts with the support of actual pictures.

Full convection is perhaps the most misunderstood term in the whole industry. In general, I would say that people are using the term to describe a convection system, where the convection air movement is generated with some sort of blower, which then recirculates the air within the heating section. This, unfortunately, is perhaps one of the most misleading assumptions in the whole industry. It has misled so many people, you can’t even imagine. There is some logic to it, but unfortunately that logic is led by marketing messages from tempering line manufacturers, not the actual laws of physics.

This dates to the time when low emissivity coatings first came to the market, and tempering line manufacturers started to innovate new technologies to process the new coatings. Traditional tempering lines did not perform well with the new coatings, since they were almost fully based on radiation heating from the heating elements. The innovation at that time was to add a convectionsystem to heat up coated glasses more efficiently, as the main purpose of coated glasses is to reflect radiative heat.

Please fill in the form and submit to subscribe